Okay, I realize the title of this post may be confusing. A cake? But also a bread? I know. I’ll get into that in a second. But first, a little background. 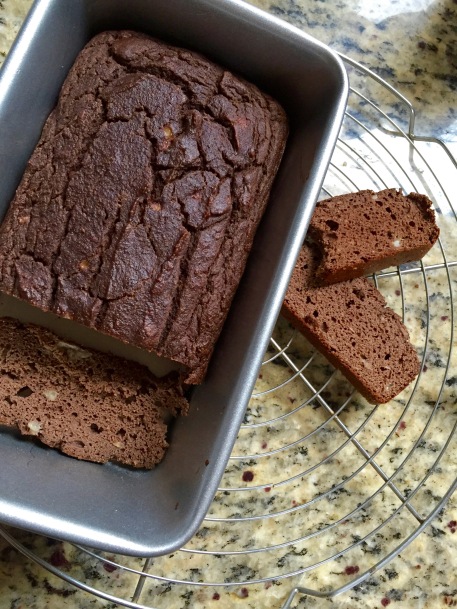 As I attempt to navigate the waters of my new diagnosis, I’ve been doing a little bit of experimenting with different diets and as a result trying out some alternative flours that I haven’t worked with before. One of these new finds was coconut flour.

Coconut flour is one of the more popular options for grain-free flours because of its high fiber content and the subtle coconut flavor and tender texture it imparts into recipes for things like pancakes, waffles, and cakes. However, because it’s a very absorbent flour, one has to use a lot more eggs and much more liquid than is usually called for. So it definitely takes some practice to get the hang of this ingredient.

I based this recipe off of two recipes I found online, one for a chocolate coconut flour cake and one for a coconut flour bread, and hence, cake-bread was born! It’s almost a bread, because it’s not sweet enough to be considered cake, but still has the tender, moist, and airy crumb (thanks to the coconut flour) of something that would be considered a cake were it combined with a sweeter flavor. So, you see the naming conundrum. And as for the flavor…

I definitely wouldn’t call it savory, but it’s not sweet either. It’s somewhere in the middle. The full bodied flavor of the natural cocoa takes center stage, enhanced by hints of cardamom, cinnamon, and vanilla. Crumbs of banana here and there offer a touch of sweetness and a slight reprieve from the bold cocoa flavor. It’s something entirely new and different, which I am very happy to say since these days it seems that everything I make has already been made by at least ten other bloggers. But I digress!

Call it what you will (Cread? Breake? Careadake?), but you don’t have to know what to call it to know that it’s delicious. But you do have to make it. So, I’ll stop rambling now and get on to the recipe!

Note: This recipe can easily be made paleo by substituting a healthy oil for the earth balance sticks.

Preheat your oven to 350 degrees Fahrenheit. Grease loaf pan with earth balance and set aside. In a small bowl, sift together the coconut flour, baking powder, and spices. Stir with a fork to combine fully. Set aside. 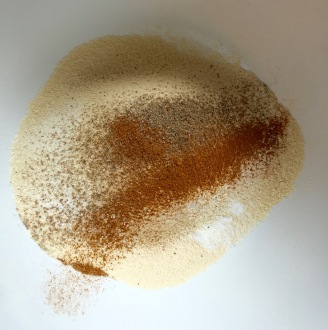 Place the unsweetened cocoa and vegan butter in a small saucepan over medium-low heat and melt together, stirring occasionally.

While that’s melting, mash the banana with a fork in a medium bowl. Once melted and combined, fold in the earth balance-cocoa mixture. 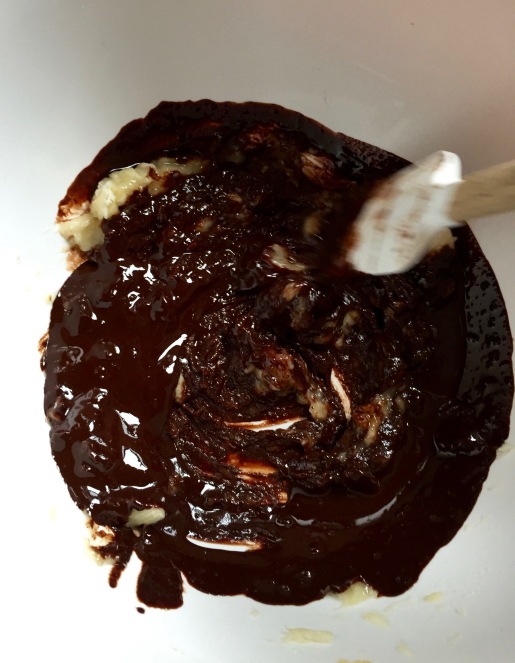 Whisk in the eggs and vanilla extract.

Next, add in the dry ingredients and mix with a fork until everything is combined and you have a slightly lumpy and stiffish (totally a real word) batter. 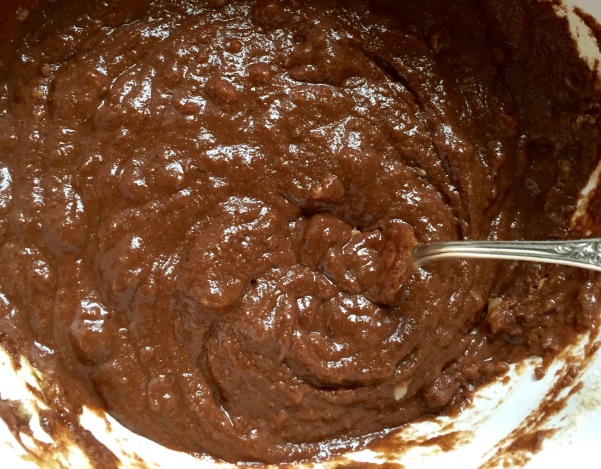 Pour the batter into the prepared loaf pan. Bake for 50 minutes at 350 degrees. Remove and allow to cool. Slice and serve with your choice of spread or on its own. Store in the fridge for up to a week (if it lasts that long).